Come to the Farm

We Come To You

Give the gift of EXPERIENCE this Christmas!

We are partnering with one of our awesome volunteers to host our first  Llama Club here at the farm on Thursdays from 4-6pm!!!  This club, ... 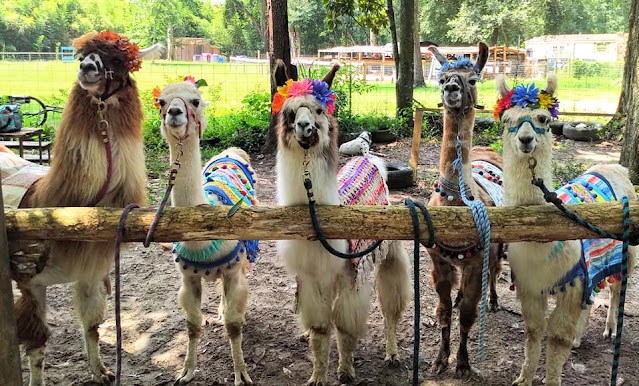 We have always wanted a dalmatian! When we lived in our neighborhood home 7 years ago and the kids were very young, infant-9 years old, we met an adult dalmatian who was being fostered by a local rescue. It wasn't a good fit and after doing more research we didn't pursue that dog or the breed again until our kids were much older.

Seven years passed and we now live on a farm, hubby becomes a local volunteer firefighter, kids are all 8 and older and we decide to pursue adding a dalmatian to our family again. The two rescues we contacted said they had none of the dogs in their care would fit in our home because dalmatians are not good with kids and our kids were "too young" and dalmatians are not good with farm animals and we have "too many" animals......


I worked in rescue for YEARS, I used to be that high and mighty adoption specialist who could deem if you are worthy of a dog or not. I crammed the "adopt, don't shop" mantra down everyone's throats. I regret not loving people more and being more compassionate and gracious during that time in my life. But since we wouldn't be able to rescue we researched breeders who had family dogs, not kennels, and would raise a litter of pups in their home with their kids.

That is when we found a black/white heterochromia-eyed pup in AL whose picture captured our heart! We waited and prayed, then drove up to pick up this submissive, shy and trembling pup. He was the shyest in his litter, we met them all, and the only one who wasn't bouncing around the yard curiously exploring. Brian said he was definitely the one and he spent the first two months being of his life being carried around or laying on our chest. He blossomed and is the most loyal and cuddly dog we have ever owned!

Not having a baby in the house for near 7 years this was our new BABY! But then an accident happened that crushed my heart. I was coming home and parking the trailer in the field, thinking all kids and dogs were inside, and a flash of dogs zoomed past. Then the yelp, I will forever have that yelp and what I saw next etched in my nightmares.

I immediately stopped, hoppped out of the car and saw only the head and front paws of my sweet spotty baby sticking out under my tire. I backed up off his body and assuming he was dead I hunched over and wailed for someone to go get his little body. That is when Anthony who held him said, "he is alive." I ushered the kids inside and had Brian hold Marshall while I drove. I didn't want the kids to watch him die in the car on the way to the vet.

We cried and prayed while Marshall took deep labored gasps for air, each one I worried would be he last. But he was still with us when we arrived at the vet and they rushed him to the back. They made it clear that there was a very low chance he would survive surgery as they didn't know how many organs were ruptured and bones were broken until they opened him up. And even if he didn't make it, it would cost us at minimum $3k to try to save him. Not trying was not an option.


We went home not knowing the call we would recieve, I cried myself to sleep begging God that if he gave Marshall life we would use that precious dog's life to glorify Him! The call came at 2am, they repaired Marshall's busted diaphragm but all Marshall's organs were miraculously intact. The only thing still broken was his leg, but that would need an orthopedic surgeon later when Marshall recovered from the first, life-saving surgery.

After a week in the hospital and us visiting daily they said he was ready for us to make a decision on his broken left hind leg. It was broken in 8 places, we could have it removed or try to repair it thru surgery. We trusted our vet's, Dr. Simmons, advice and agreed to allow him to try to repair the leg. Recovery was faster than expected but every day I lifted Marshall in and out of his "rest" area and down the steps to go potty. I grieved the pain I caused my baby pup but he showed me over and over he didn't blame me and loved me more than ever.

Marshall's once broken leg did heal and our vet assures us he is pain free, but he did suffer a couple growth plate fractures causing the left leg to be slightly deformed and 3-4" shorter than his right "good" leg. We get asked about it, "what happened to his leg" all the time, everywhere we go. I am sensitive to it because of the whole experience but I try to graciously tell the story again and again.


From my tiny spotted 6lb pup to my 60lbs miraculous gift from God, worth every dime, every prayer and all my love!!! <3

He has already been such a blessing and beloved by everyone who meets him, including our vet who says he has the BEST temperament in a Dalmatian he has ever met but is also one of the best behaved dogs in general! Marshall is in classes now and will be evaluated next month for the TMH Animal Therapy program so we can continue to bring others joy thru our wonderful and blessed spotty baby, Marshall! <3

Promote Your Page Too

Buy Tickets to visit the Farm 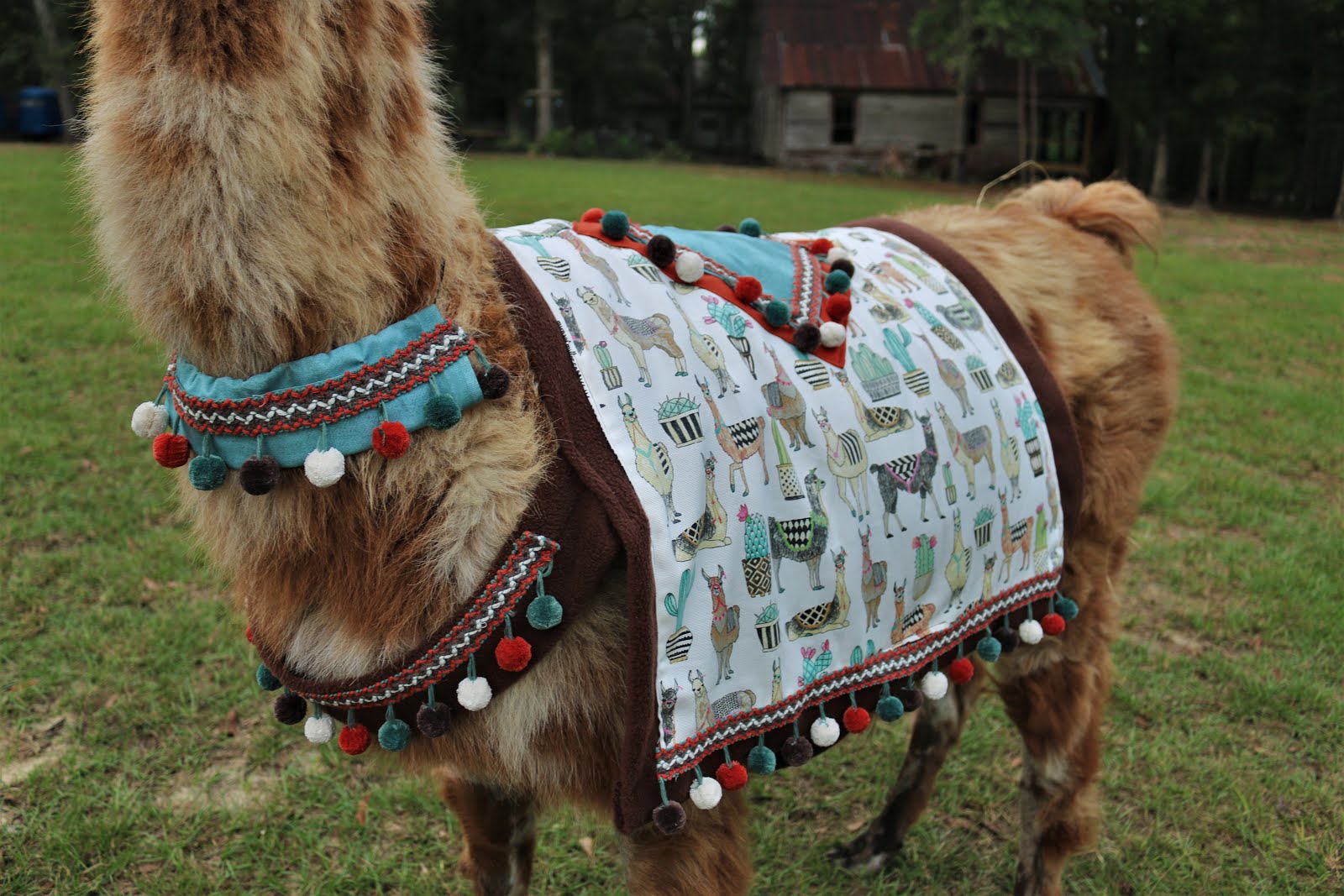 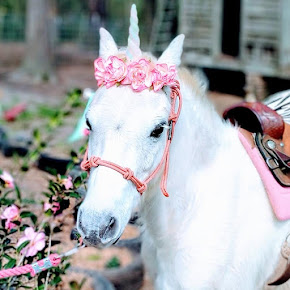 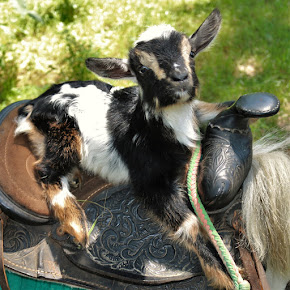 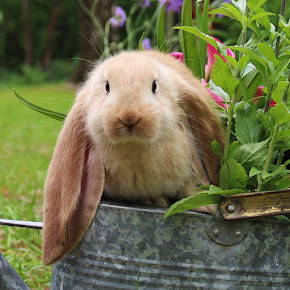 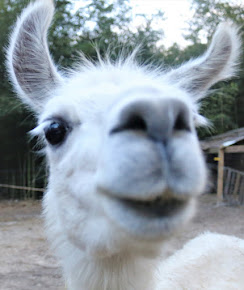 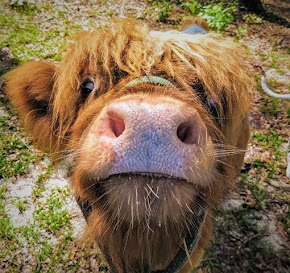 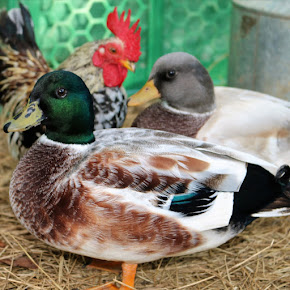 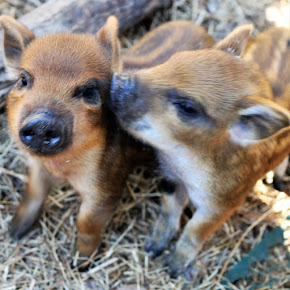 Our Dogs and Cats 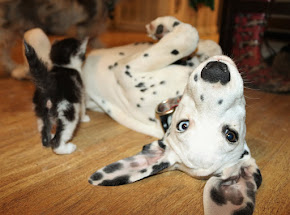